Fortune 500 offices, some of the most exclusive shopping in the United States, and elegant estates in gated communities are what you will find here. It is one of the biggest business centers in North Carolina, yet it is just a quick drive from entertainment and family fun. Oh, and don’t forget the outstanding school district. Welcome to Southpark.

If you think Uptown is all there is to Charlotte, you have never been to Southpark. Defined as the area surrounding South Park Mall, the neighborhood in South Charlotte is about 6 miles south of Uptown and has a reputation for attracting residents who like a little luxury. It also attracts about 40,000 employees who work at places like Bank of America, Coca-Cola, Nucor, SunTrust, and Piedmont Natural Gas. The schools here are some of the best in the state, and the neighborhoods are established and nestled away with wooded lots and tree-lined streets. Whether you work in the area and hate sitting in traffic or you want to raise your family in a semi-urban environment with some perks of the suburbs, SouthPark is a wonderful place to call home.

Textile mills, railroads, and the discovery of gold all helped turned Charlotte into the major American business hub it is today, but the Southpark neighborhood was once a 3,000-acre farm. North Carolina Governor and U.S. Senator Cameron Morrison owned it. Morrison built a 14,000 square-foot home there called Morrocroft during the 1920s, and the Tudor Revival/Colonial Revival residence still stands today. It is on the National Register of Historic Places and represents the beauty and appreciation for fine architecture that is prevalent in Southpark today.

Some of the top shopping and dining destinations in the Southeastern United States are located in Southpark. No matter what cuisine you crave or what favorite upscale designer you love to shop for, you will find it in the Southpark community. That makes up for the fact that you may have to drive just 6 miles into Uptown Charlotte for other types of entertainment like amusement parks, sports, and concerts.

The Southpark neighborhood is largely upscale, and the residences in the area reflect that. From the high-end condos to the million-dollar estates, you can truly live a life of luxury here. Unlike many of Charlotte’s communities and suburbs where most of the houses were built over the last decade or two, Southpark’s homes are more established with many dating back to the 1970s and 1980s, though there is a little new construction spread throughout. As for the style of homes, you’ll find mid-century ranches, split levels, and traditional two-story brick residences, as well as styles like Georgians, English Tudors, and homes resembling Italian villas. Gourmet kitchens, swimming pools, immaculate landscaping, and 3 and 4-car garages are typical characteristics. Southpark is home to many gated communities, as well as neighborhoods with pools, clubhouses, and tennis courts. 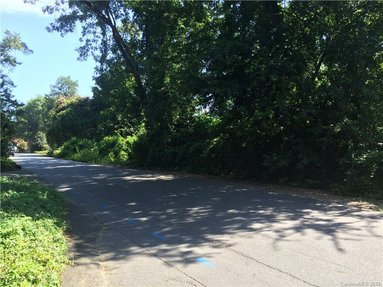 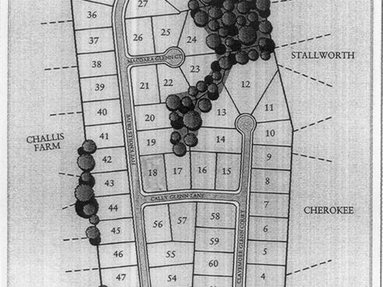 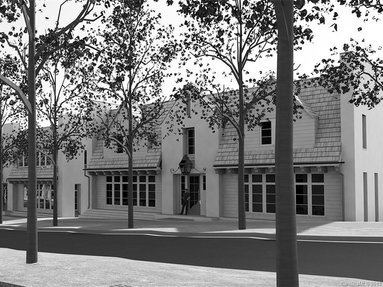 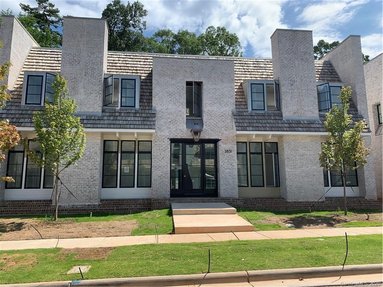 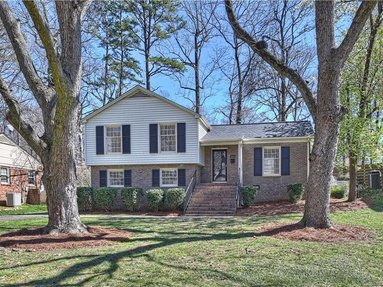 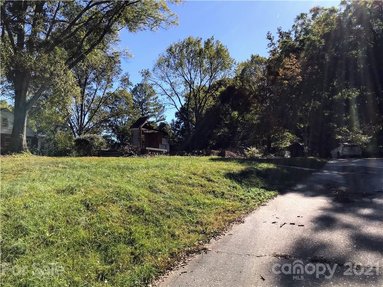 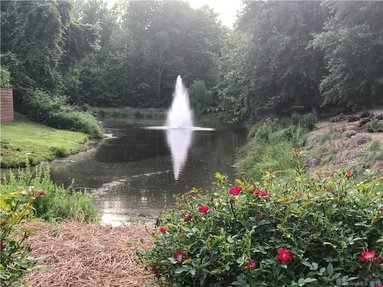 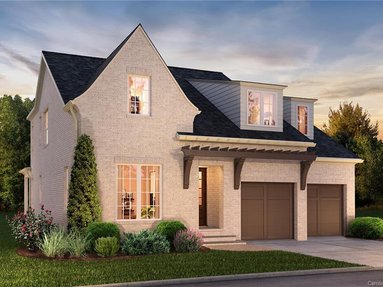 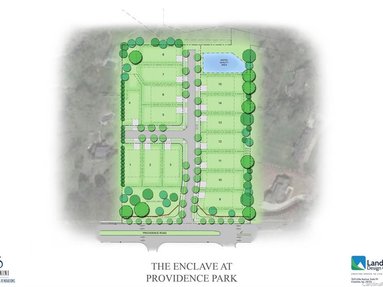 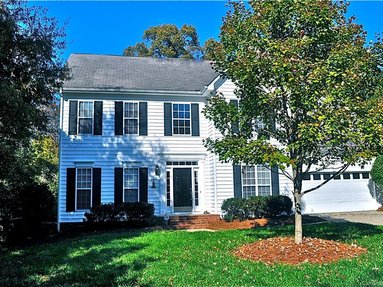 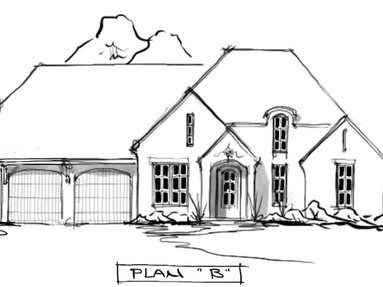 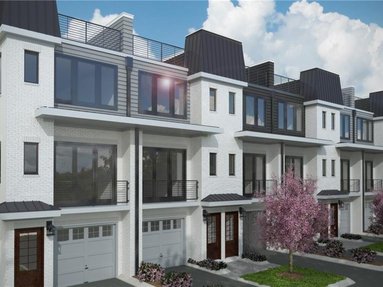