It is still a quaint historic town where people wave to one another and ask about their day. Whether you are at the annual Fourth of July parade or walking along the sidewalks in an exciting new subdivision, you feel a sense of community that is hard to find in the 21st century. Welcome to Waxhaw.

Despite the fact that Waxhaw is becoming a popular place to live in the Charlotte Metropolitan Area, it still feels like the small town it was when it was founded in 1889. A group called the Main Street Advisory Board keeps the area revitalized, and the town offers so many ways for residents to get out and meet their neighbors. However, for those who want to venture out and see the world, Waxhaw’s location along the border of North and South Carolina means it is just minutes from Charlotte — 12 miles south to be exact — and other cities like Rock Hill and Monroe.

During the mid-1700s, German and Scotch-Irish settlers moved to the area and created their own community. Over a century later, in 1889, Waxhaw became prosperous after a railroad placed in the center of town allowed residents access to Atlanta and allowed local cotton and textile merchants to sell their products. The railroad remains in place today near Waxhaw’s Historic District which is on the National Register of Historic Places.

Waxhaw is a friendly town, and there is always something going on. It is also a business-friendly town, which means plenty of independent shops and restaurants line the streets in the historic area surrounding the railroad. Enjoy delicious food at an array of restaurants, ranging from farm-fresh Southern cuisine to authentic Italian. There are also many historic sites in the area dedicated to Andrew Jackson and the Native Americans who originally called the town home.

At the rate the Waxhaw area is growing, it is not surprise that there it so much new construction in the area. What separates the area from many others, however, is that it is quality new construction. Think 3-sided brick homes, side-entry garages, 1+-acre lots, and beautiful landscaping. The neighborhoods also offer great amenities, like pools, tennis courts, walking trails, and playgrounds. 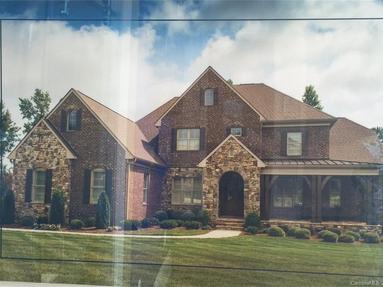 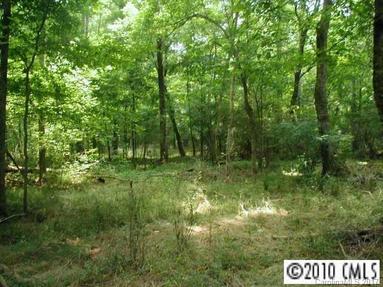 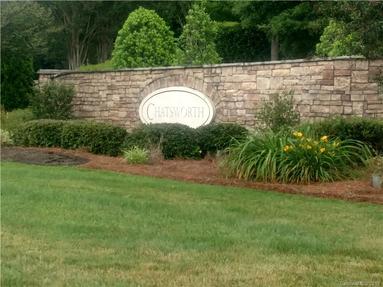 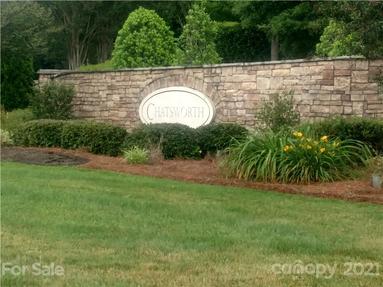 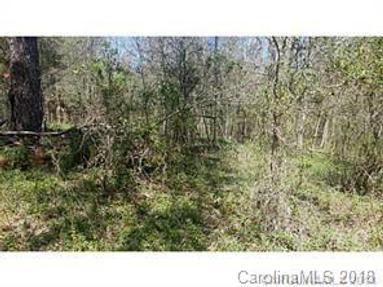 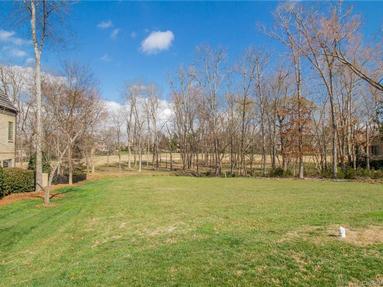 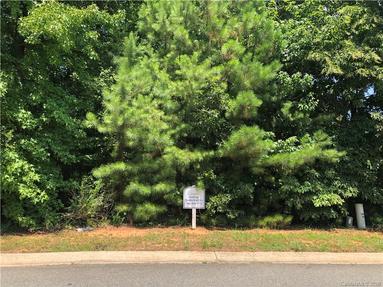 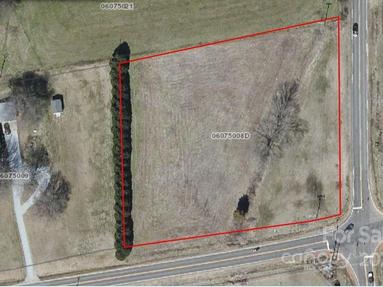