It has been called the “All-American City.” Its citizens have a history of working together to create a harmonious community that respects its history while welcoming growth. Businesses thrive here, visitors come from all around the region to shop and sightsee, and it is quickly becoming one of the most desirable places to live in the Charlotte Metropolitan Area. Welcome to Concord.

Concord, North Carolina sits just about 20 miles northeast of Charlotte, right along Interstate 85 in Cabarrus County. Racing culture is huge here.  Charlotte Motor Speedway is in Concord, and dozens of the top NASCAR teams have home bases in the area. The racing-related sites, along with the area’s history, and Concord Mills, North Carolina’s most-visited mall, are all reasons why millions of people flock to the area each year. But the city’s growing population proves that many of those visitors come to stay. Maybe it is the friendly attitude that most citizens possess. Maybe it is the thriving business environment, the vast selection of real estate, or the fact that there is always something going on here.

Compared to many other cities in the area, Concord is a little on the older side. After all, it was founded in 1796, nearly a century before many other towns and cities in the area. That also means the city had more time to grow and become a thriving community. It all started when a group of German settlers got into an argument with a group of Scots-Irish settlers about where to form the seat of Cabarrus County. The two groups eventually compromised on the city of Concord and even chose the name, which means “harmony,” to show that they had worked out their differences. In the years since Concord citizens have continued working together to build one of the most popular cities in North Carolina.

Despite its proximity to Charlotte and all the big city has to offer, Concord is a pretty exciting place in its own right. Best of all, there is something for everyone. The city is a shopping mecca, and there are so many great restaurants, you would probably have to dine out every night for a year to experience them all. Racing fans love the area’s connections to NASCAR, and there are many local attractions that reflect the racing culture. A water park, outdoor adventures, and historic sites also add to the family-friendliness of Concord.

Like most cities and towns in the Charlotte area, Concord is growing. That means new homes and neighborhoods are popping up all over the city, but if you love a home with some history and character, you will find that here, too. Many of Concord’s neighborhoods are on the National Register of Historic Places. You will find several new and established communities with amenities like swimming pools, playgrounds, and tennis courts. Many of the homes in these communities sit on large lots and have tree-lined streets and rocking chair front porches to reflect the city’s peaceful nature. 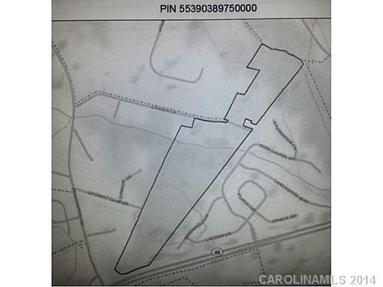 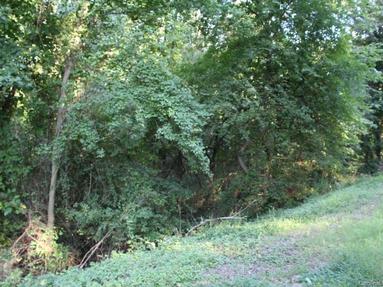 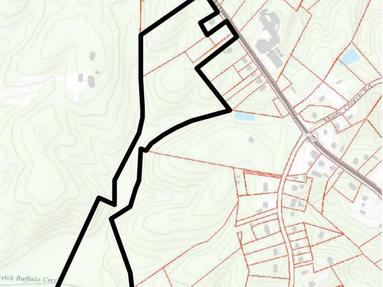 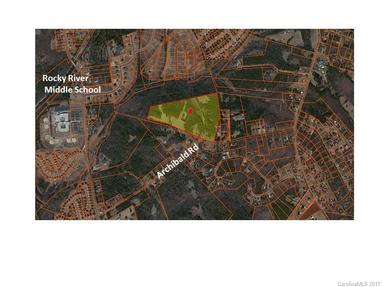 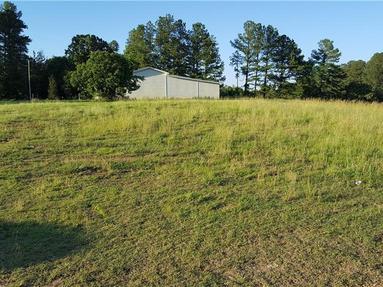 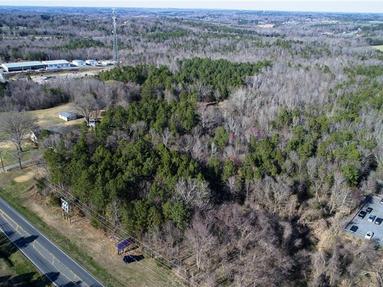 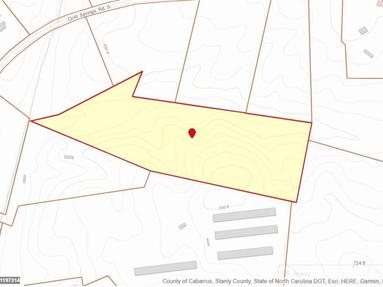 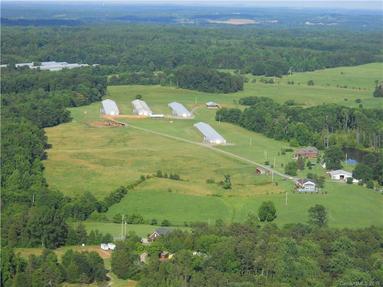 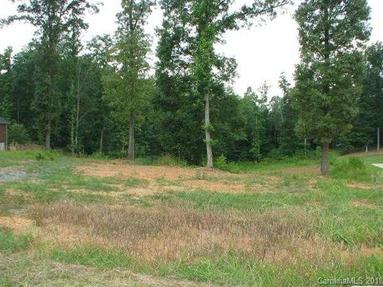 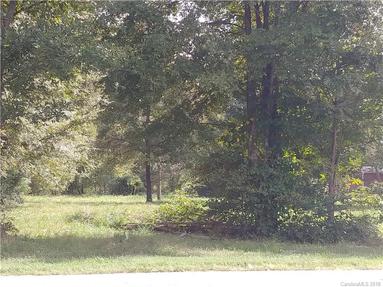 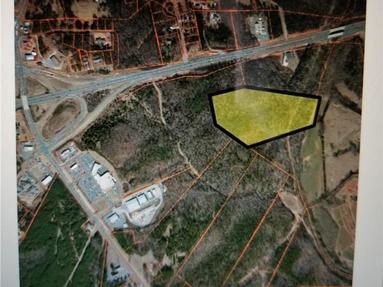