A thriving, yet charming Southern city that is situated in the midst of some of the Piedmont’s most alluring natural beauty. So laid-back and peaceful, you would never know you are just minutes from Uptown Charlotte. Welcome to Belmont, North Carolina.
It’s no secret that Charlotte is one of the fastest-growing cities in the country, and that means Belmont is growing, too. Located just 15 miles west of the city, Belmont is the ideal suburb for families and professionals who love a quick commute but like to slow down on the weekends and enjoy town festivals, boating or fishing on Lake Wylie or the Catawba and South Fork Rovers, or grabbing some world-class barbecue from a neighborhood restaurant. It is both the place where everyone knows their neighbors, but they can be at Charlotte Douglas International Airport in 10 minutes. Both Interstate 85 and U.S. Route 49 run through the city but head a little south of those major roads, and Main Street looks like a picturesque piece of history.

The settlement that eventually became the city of Belmont was originally built around a 1750's-era fort located where the South Fork and Catawba Rivers meet. A century later, the area became home to Stowesville Mill, one of the first cotton mills in Gaston County. After fighting in the Civil War, Abram Stowe returned to the area and built a large Greek Revival home, which still stands today, as well as a mercantile store, and he became a prominent member of the community. By 1871, the Atlanta and Richmond Air-Line Railway passed through the area, and more people began to settle there and start businesses. By 1876, Bishop Leo Haid founded a monastery, and in 1895, the area became incorporated as the town of Belmont. The town grew slowly at first, but when several members of the community banded together to build Chronicle Mills, it became a center for textile production, and the population went from 145 in 1901 to 3,793 in 1930.

Because Belmont is so close to Charlotte, there is always something to do. You can drive into the city and its suburbs to have a fun-filled day at the Carowinds amusement park, the NASCAR Hall of Fame, Discovery Place, or Bank of America Stadium. But before you experience all of that, you must check out the attractions and restaurants in your own backyard.

Like most Charlotte suburbs, Belmont is home to many new homes and communities, but you will also find an assortment of established homes here, as well. There is also something for every budget. You might find a million-dollar mansion situated along one of the rivers, or a great mid-century brick ranch home with a big yard for a growing family closer to town. Somewhere in between, you will find newer traditional two-story homes in communities with ample amenities, such as pools, playgrounds, and tennis courts. In other words, Belmont is one city where everyone, no matter their tastes or budgets, is welcome, and the homes here reflect that down-home neighborly attitude. 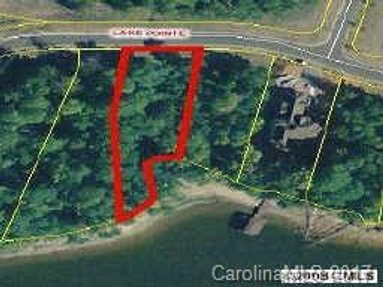 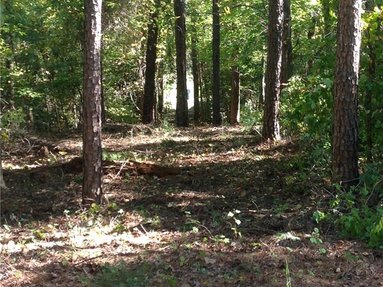 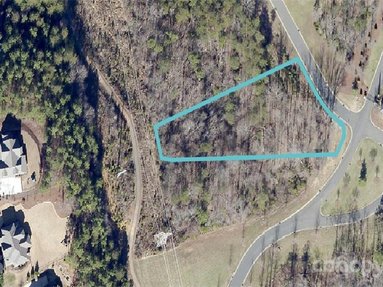 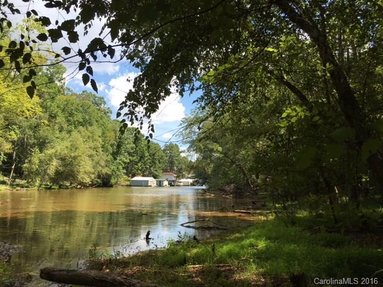 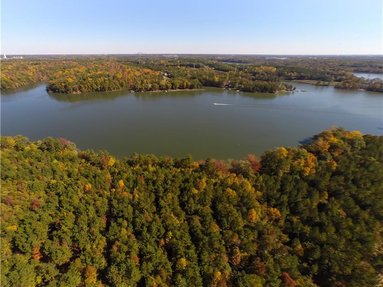 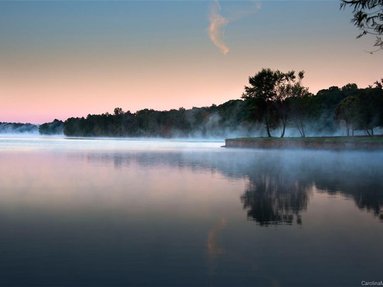 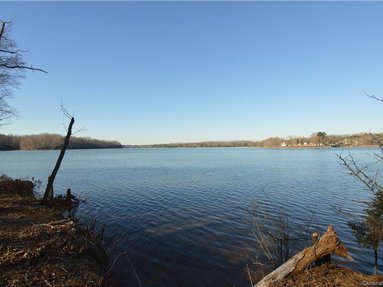 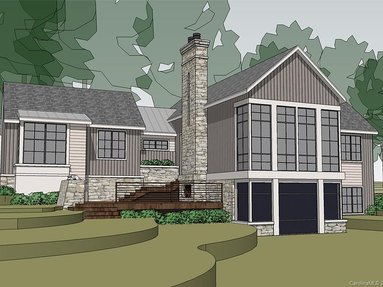 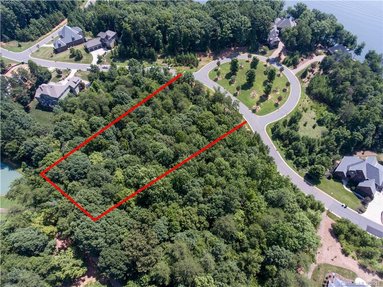 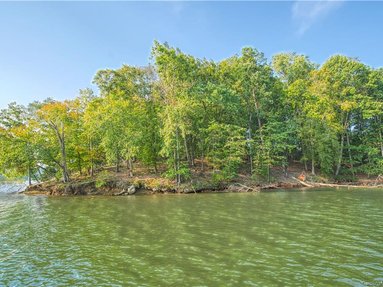 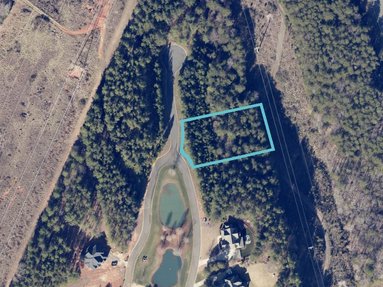 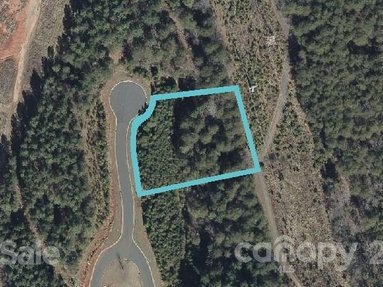